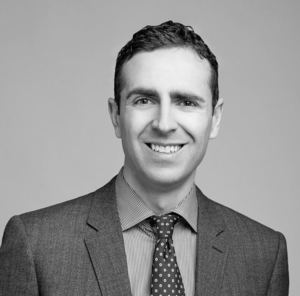 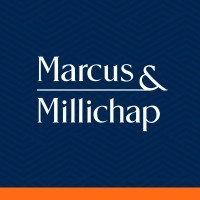 Derick’s multi-market knowledge, competitive drive and relationship-building skills have made him a recognized and respected leader in the retail real estate industry. With a specialization in mixed-use projects, ground-up development and the repositioning of existing assets, Derick has been active in many of the market’s largest developments over the last 13 years. Some of his most notable projects include: River District, Grandview Central, Brewery District, Langley City Square, Eagle Landing, Dell Shopping Centre, Thunderbird Village and University Village. Derick’s clients know him as someone who finds creative solutions in the face of tough challenges. He’s recognized for his proactive approach to marketing properties, his understanding of the development process and ability to bring together both side of a transaction. Derick Fluker was named Associate Vice President at Colliers International at the age of 28, and went on to co-found Form in 2010, at 29. He earned his B.Comm (Honours), with a double major in Entrepreneurship and Accounting from the University of Manitoba. In addition to receiving multiple sales awards throughout his career, Derick was a co-recipient of the NAIOP developing leader award in 2014. He speaks regularly at industry events, including NAIOP, Vancouver Real Estate Forum, Vancouver Leasing Forum, Buildex and CREW.